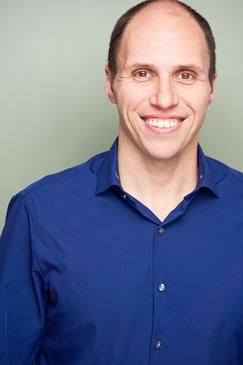 He has taken part in training programs with both The Groundlings and Second City in LA. He holds a BFA from Montclair State University. Larry continues to workshop his solo show  The Art of Acting: A Master Class with Fozzie Bear throughout NY. 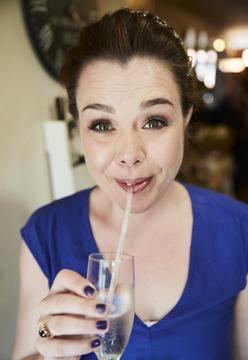 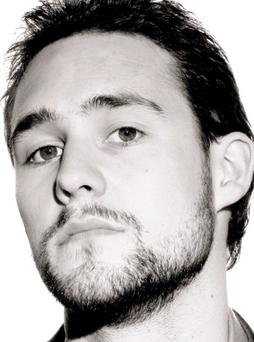