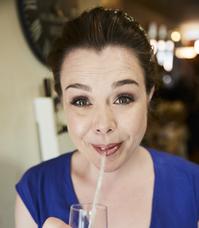 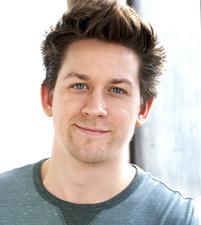 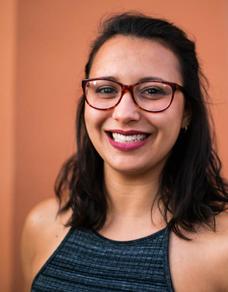 Julia Sprung is thrilled to be the Stage Manager of Fistful of Cake, Pocketful of Miracles and work with this incredible cast and crew. She's a junior at Emerson College, studying Production Management. During her time at Emerson, she has worked as the Marketing Coordinator and Production Manager for the Musical Theatre Society, as well as stage managed productions such as First Lady Suite and Fefu and her Friends. Her most recent work experience was as the stage manager for the off Broadway production of The Last Boy. She would like to thank her family, friends, the cast, and crew for all of their support and encouragement!

Ean Schultz (Evan) is thrilled to be a part of Fistful of Cake, Pocketful of Miracles. He is a graduate of Marymount Manhattan College where he received a BFA in Acting. Some favorite past credits include: Clownin’, The Report, and Schmerlin. Ean is the creator of Art is Dead Productions (@artisdeadproductions) where he writes and produces weekly sketches every Friday. Check out Art is Dead on Youtube.

All the thanks to my family and Heather
IG: @eanschultz 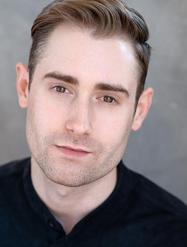 Christopher Robert Prozeller is excited to finally be back performing in front of a real audience and not just their dog who has grown tired of their one person quarantine rendition of Phantom Of The Opera. Previously, Christopher has appeared off-broadway in "Lost Boys: An Awfully Big Adventure" and has worked with various opera companies around Manhattan. christopherrobertprozeller.com

Playing at The Chain Theatre, 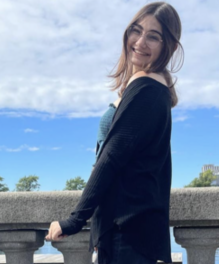 Isaac is ecstatic to be part of “Fistful of Cake, Pocketful of Miracles” as his first step back onstage since before the pandemic began in 2020. Having graduated from a private theatre college several years before, Isaac has lived in the black box and improv environments for over 10 years and feels very lucky to be bringing those experiences to this work. The highs and lows come and go – but there will always be cake! 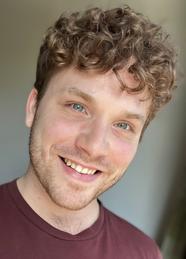 Domino is a freelance Lighting Designer from Tucson, Arizona. She graduated from the University of Arizona in 2017 with a BFA in Technical Theatre and Lighting Design, and most recently graduated in 2022 from Rose Bruford College in London with her Masters in Lighting In Performance. Some recent productions she has designed include Die Planeten at the Staatsopera in Hannover Germany, Ordinary Days in London England, and The Revolutionists at Atlas Performing Arts Center in Washington, DC. As a travelling Designer, she is very grateful to have had the opportunity to work with such an amazing team and is excited to see the production come to fruition. .

Phoebe is an actor, writer, director and founding member of Randomly  Specific.  Theatre. Credits include Secondary Pitch, Learning to Skip, Accumulated Heartbreak Disorder (Actor/Playwright) and Koalas are Dicks for Randomly Specific Theatre, Othello: The Panther, Salome, and Black Footnotes for Rebel Theater and Stairwell (Actor/Playwright) for Operating Theatre. Phoebe is a graduate of the Ensemble Studios, Australia and the New York Film Academy.

​Thanks to Larry for entrusting me with this gorgeous project, to the wonderful cast and crew who brought this play to life and to Pete, my beloved partner in life, art and  sometimes crime. 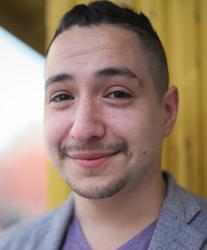 ​Larry has written and appeared in: The Weekend Will End, Koalas are Dicks, Arbuckle Syndrome, Talent is Sexy, The Rise of Mediocrity, Plan G, Secondary Pitch, The Ladies of Glen Ross, The Other Harvey, Learning to Skip, Last Chance for Mama and The Art of Acting: A Master Class with Fozzie Bear. He was nominated for 3 2019 NY Innovative Theatre Awards: Best Solo Performance and Original Short Script (The Art of Acting) and Best Ensemble (Plan G). He has received awards for both acting and writing from the New York Theatre Festival and Planet Connections Festivity. www.larryphillipsnyc.com 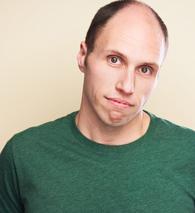 ​​Nathan hasn’t shown up for work in weeks. When his co-worker Evan stops by his apartment to check up, he discovers Nathan has been hiding a massive break-up from everyone, and eating way too much cake.

Determined to help Nathan get out of his funk, Evan makes it his project to re-introduce Nathan to the modern world of dating.

“Fistful of Cake, Pocketful of Miracles” is a sparkling rom-com about a guy, standing in front of a guy, asking him to love him. 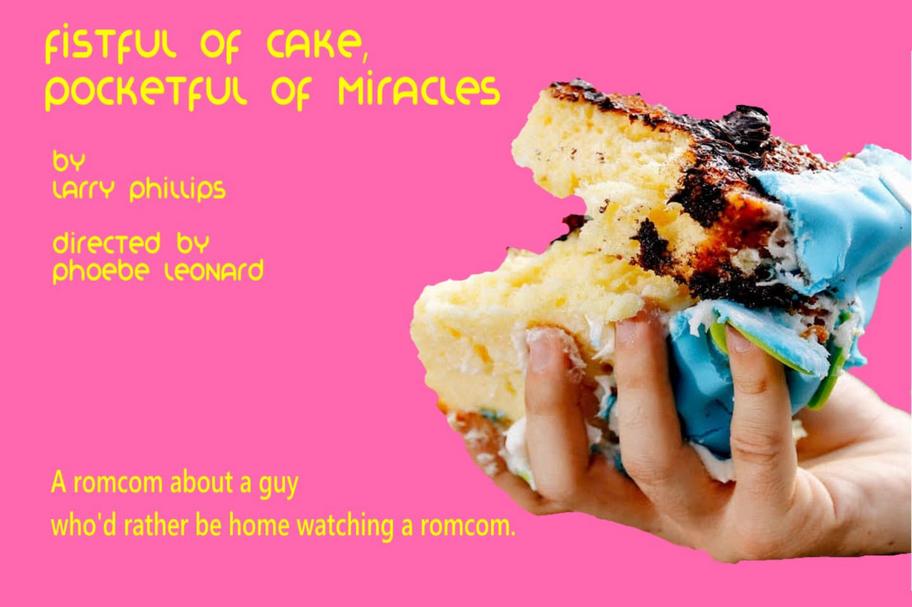 This is Eren Taylor Brock's debut with Randomly Specific Theatre, graduating from the University of the Arts in Philadelphia in 2018. Eren is very excited about making his debut in the NYC theater world after a four-year break and is excited to be working on the stage again. IG: erentaylorbrock