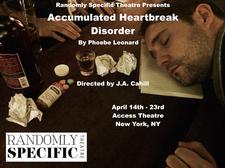 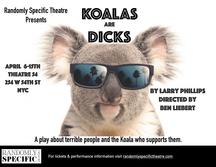 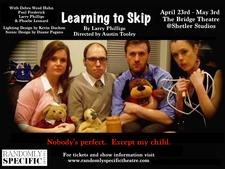 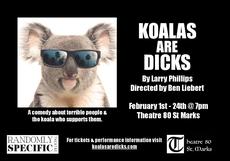 Nathan hasn’t shown up for work in weeks. When his co-worker Evan stops by his apartment to check in, he discovers Nathan has been hiding a massive break-up from everyone and eating way too much cake.

Determined to help Nathan get out of his funk, Evan makes it his project to introduce Nathan to the modern world of dating.
“Fistful of Cake, Pocketful of Miracles” is a sparkling rom-com about a guy, standing in front of a guy, asking him to love him. 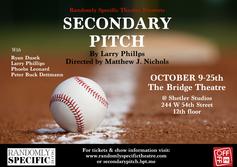 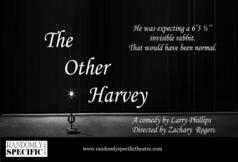 Randomly Specific Theatre is a New York City based independent  theatre company founded in 2014.  Our mission is to produce new plays with an emphasis on excellence in writing and script development and high quality production aesthetic.  We do not subscribe to any single method of training or rehearsal technique.  We believe that each aspect of a production, both onstage and behind the scenes, is as integral to the production as any other.  Above all else we are story tellers.  Spinning a good yarn for the entertainment of an audience is our number one goal. 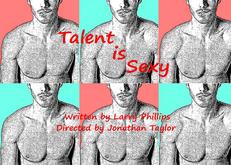 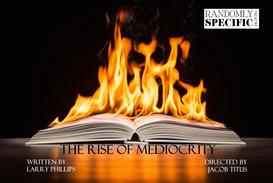 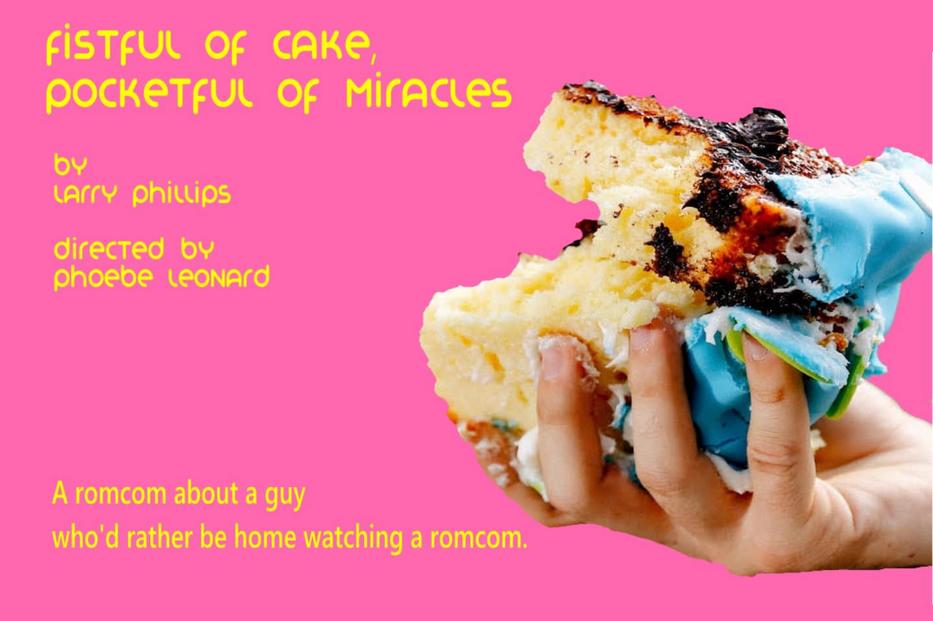 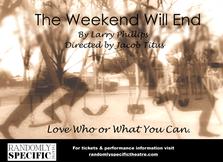