Shea
Griffin Hennelly is a comedy performer/ writer and escape artist from New Jersey. He is a founding member of The Flying Luango Brother's Danger Show and The Magical Adventures of Benny and Griff. He can be seen escaping from ropes, chains and straight jackets or singing silly songs all over New York City.  Griffin was nominated by the New York Innovative Theater Awards for 2016 Outstanding Performance by an Actor in a Featured Role for his performance as Shea in Koalas Are Dicks.  Griffin is also the proud owner of a flip phone. 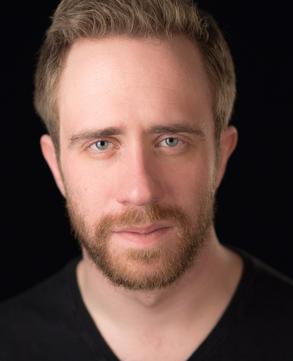 Stage Manager
Kateryna Turkalo is a freelance stage manager based in NYC. Recent SM credits include: Tales of Life and Death by Craig Lucas (59E59 and The Edinburgh Fringe Festival), Sub Basement (Athena Theatre), The Vanity (Theatre Row), It’s All About Lorrie  (American Theater of Actors), Barely Standing (Poconos Theatre Company), The Fight (Storm Theatre Company), and Accumulated Heartbreak Disorder (Randomly Specific Theater). Other credits include: A Gentleman’s Guide to Love and Murder (2nd National Tour), Would You Still Love Me If (New World Stages), and The Surgeon and Her Daughters (Cherry Lane Theatre). 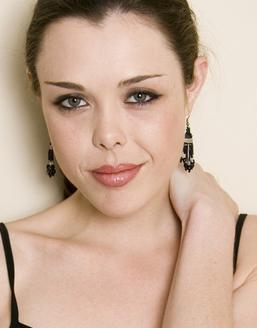 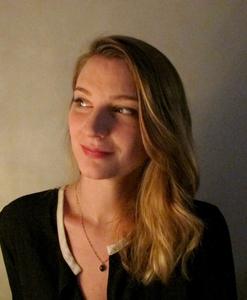 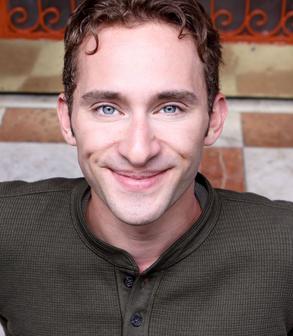 Lighting Design
A Boston based Lighting Designer, Erik Fox specializes in design for theater and dance, as well as concert design, and production design for events.  Erik has been designing lights since tackling his first community theater design of Brighten Beach Memoirs circa 1998. Almost a decade later in 2007 he graduated with a BFA in Lighting Design and Tecnology from Emerson College.  Since then he has been designing in and arround the Boston area as well as in New York, Philidelphia, DC, and of course his home state of New Jersey.
Erik was nominated for Outstanding Lighting Design by the Planet Connections Theater Festival in New York, for his work on The Move Shop's original production of Wanderlust in 2011.  He was again nominated in 2013 for Best Lighting Design by My Entertainment World's Boston awards, for his work on La Cenerentola with the Boston Opera Collaborative.
www.foxyld.com 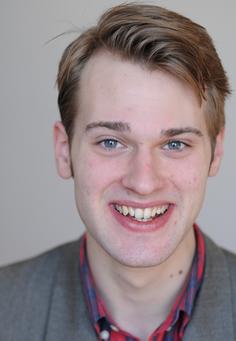 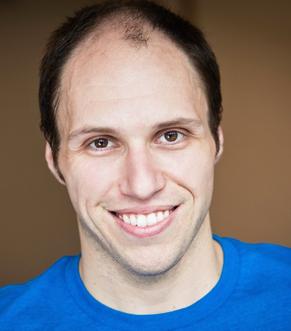 Brody
Pete hails from the Land Down Under where he worked in theater, film and radio before relocating to NYC in 2011. Recent acting credits include Secondary Pitch, Accumulated Heartbreak Disorder and Koalas Are Dicks for Randomly Specific Theatre, Revenge and Guilt for After Midnight Productions, Othello at the American Theater of Actors, Merchant of Venice with the Oxford Shakespeare Company, Angry Young Women in Low Rise Jeans with High Class Issues for KADM Productions. He is a graduate of Yale University and trained at NIDA in Sydney and the Stella Adler Studios in Manhattan.  Pete would like to thank his Koala mentors at Taronga Zoo in Sydney, who taught him all about getting stoned on gum leaves and sleeping fourteen hours a day. 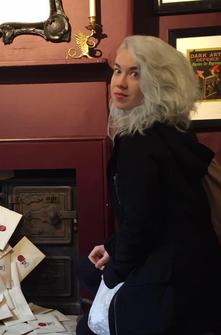 Hannah
Tiffany May McRae is a Texas-bred Brooklynite.  She began as a seal wrangler but developed an allergy to water so transitioned to marsupials. She is also a repeat offender of Larry’s work and is so thrilled to be a part of the wild and wacky team of Koalas Are Dicks; hopefully she does not develop an allergy to Larry...  Recent work: The Weekend Will End (Hudson Guild Theatre/NY Theatre Festival); FALLING (Connelly Theater/FringeNYC); G.I. Joe Jared (59E59th Theaters/Edinburgh Fringe Festival). Training: NYU (BFA); William Esper Studio. You can keep tabs on her on @tmaymcrae or at www.tiffanymaymcrae.com 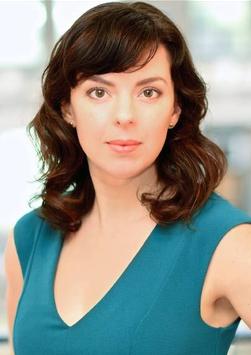 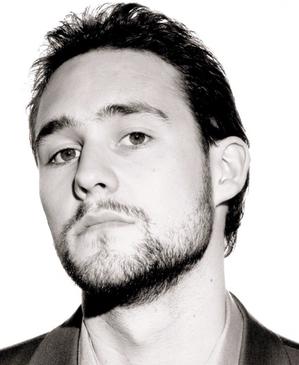 Set & Production Design
Meg McGuigan is a freelance scenic designer and artist, originally from Seattle, currently based in NYC.  Credits include Romeo and Juliet (Shakespeare Society) Or Current Resident (Squeaky Bicycle Productions) and full seasons at B Street Theatre, Stagedoor Manor, and Spaeth Design. Meg was nominated for the 2017 New York Innovative Theater Awards Oustanding Achievement in Set Design for her work on Koalas Are Dicks at Theatre 54 in 2017.  megmcguigan.com.

Playwright/Davey
Larry has written and appeared in: The Other Harvey, The Weekend Will End, Must Win, Last Chance for Mama, The Rise of Mediocrity, Secondary Pitch, Arbuckle Syndrome, Learning to Skip, Fistful of Cake, Pocketful of Miracles and  Koalas Are Dicks. For The Weekend Will End he won Best Play and was nominated for Best Actor at the ’17 NY Theatre Festival. For Last Chance for Mama he won Best Lead Actor in a Comedy and was nominated for Best Play Comedy and Best Original Comedy Script at the ’17 Planet Connections Festival. The Rise of Mediocrity & Arbuckle Syndrome were nominated for Best Play at the ’16 & ’15 NY Theatre Festival. www.larryphillipsnyc.com.

Alison
Phoebe is an Australian born actor, writer and comedian.  Recent theatre credits include Secondary Pitch, Learning to Skip, Accumulated Heartbreak Disorder (Actor/Playwright) and Koalas are Dicks for Randomly Specific Theatre, Othello: The Panther, Salome: Da Voodoo Princess of Nawlins, and Black Footnotes for Rebel Theater and Stairwell (Actor/Playwright) for Operating Theatre. She recently directed Fistful of Cake, Pocket Full of Miracles by Larry Phillips for the Fresh Fruit Festival.  Phoebe is a graduate of the Ensemble Studios, Australia and the New York Film Academy Screenwriters Program.  ​Phoebe owns far too many pairs of stilletto shoes and once had a very awkward encounter with a wombat.
phoebeleonard.wordpress.com

Director
Ben Liebert is honored to be back at the helm of Koalas are Dicks after directing the premiere last March. He most recently directed Complete Works (Abridged) and The Bomb-itty of Errors at The Redhouse Arts Center in Syracuse, which both received SALT Award nominations for Best Director and Play. Ben also helmed the benefit revival of Ordinary Days and new works at Main Street Theatre & Dance Alliance and The Metropolitan Room. He served as assistant director on the national tour of The Producers, associate director of The Pavilion, and is the co-creator and director of the rock show Viper plays the Top Gun Soundtrack Live. He serves as an Actors' Equity Chorus Councillor and a career coach with The Biz of Show. It’s a little known fact that while koalas are indeed dicks, wallabies are the real assholes. www.benliebert.com