Kristian Sorensen is a Brooklyn-based actor and theatre artist originally from Santa Barbara. Recent theatre credits include multiple cycles of Serials (The Flea), Deathtrap (Winnipesaukee Playhouse), Panic Everything's Fine (In The Water), Julius Caesar (The Brick), Sixty Miles to Silver Lake (Bridge Rep of Boston), and The Donkey Show (American Repertory Theatre). He is a member of The Flea Theatre's Resident Acting Company (The Bats), an ensemble member of In The Water Theatre Company, a DJ, and an avid people watcher/eavesdropper. He holds a BFA in Acting from Boston University's School of Theatre and has spent time training with Double Edge Theatre and The Academmia dell'Arte. www.kristian-sorensen.com

Jacob Titus’s work has been seen in New York at The Public in the 365 Plays/365 Days, HERE Arts Center, Ontological-Hysterics, among other theatres off-off Broadway, in Brooklyn, as well as LA and San Francisco.  In 2010, he directed Promise Tomorrow Today which won Best Play in the Downtown Urban Theater Festival at Theater for the New City. Jacob directed FALLING by Amy E. Witting at the 2012 FringeNYC, for which he received an Overall Excellence in Directing Award.  In 2013, Jacob directed victor by Amy E. Witting which won best play in the Thespis Festival in New York City.  Jacob directed The Rise of Mediocrity by Larry Phillips which was a finalist for best play in the Venus/Adonis Theater Festival 2016.  Recently, Jacob directed The Dudleys! by Leegrid Stevens at Here Arts Center.  Jacob has a Masters in Directing from Boston University.

With: Tiffany May McRae, Larry Phillips, 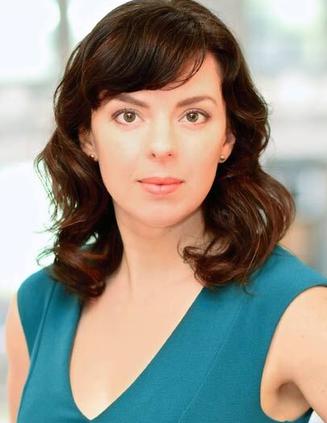 ​The Weekend Will End
By Larry Phillips
Directed by Jacob Titus
Jake was looking forward to this weekend. He’s invited some new friends over to his house for relaxation and fun. But when his sister Katie shows up unannounced late Friday afternoon, he must do whatever it takes to get her to leave. Why is Jake hesitant to let his sister meet his friends; why is Katie so insistent on staying? “The Weekend Will End” is a sometimes hilarious, and often moving look at siblings trying to navigate their past mistakes and build a better life.
Theatre 54
@ Shetler Studios
244 W. 54th Street
12th Floor
April 26th-May 6th, 2018.

Dylan Grunn  is making first appearance with Randomly Specific Theatre. He is an alumnus of Point Park University in Pittsburgh, PA and currently studying at HB Studio in the West Village. For the last couple of years, he has performed with his father and brother in Urbano’s Circus (2017), a conception based in commedia dell’arte. Aside from theater, Dylan is a multi-instrument musician and neuroscience enthusiast. His most recent stage credit was as Travis in Indoor Person (2017) at The Actors Theatre Workshop, NY. Past films include: 'Left Hand' (2018), 'McGuffin' (2017), 'All Raccoons Are Bandits' (2015). Currently, he is in the process of finishing the feature film 'Artifact', expected to release in Fall 2018.

Jillian is happy to return to Randomly Specific.  Credits include The Other Harvey and Koalas Are Dicks (2017 Run) with Randomly Specific, Can't You Tell! (Frigid Festival), Fistful of Cake, Pocketful of Miracles (Fresh Fruit Festival) and Last Chance for Mama (Planet Connections Festival). 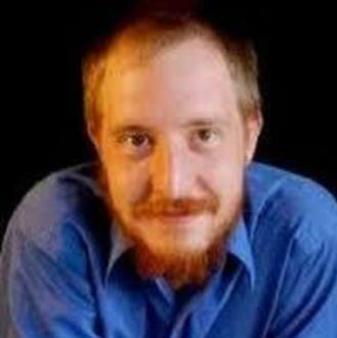 Ashley Grombol most recently seen in Last Chance for Mama at the Planet Connections Festival and Some Night with the Ophelia Theatre Group. Also heard on The Compass Podcast with Leah Walsh. Ashley has focused on creating new work in the city as well as producing her sporadic reading series That Thing! and her baking blog Domestic B(i)atch. More info at ashleygrombol.com 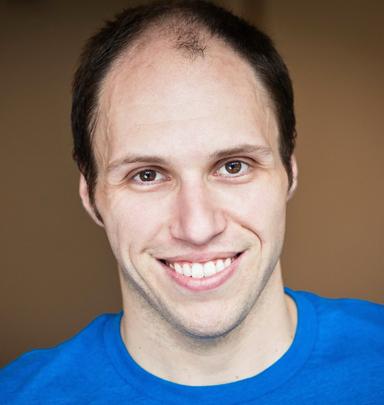 Larry Phillips has written and appeared in: Koalas are Dicks (Theater 80), The Other Harvey (Theatre 54) Must Win (14th St. Y), Last Chance for Mama (LaTea), The Rise of Mediocrity (Hudson Guild), Secondary Pitch (The Bridge), Arbuckle Syndrome (Hudson Guild), Fistful of Cake, Pocketful of Miracles (Wild Project), Learning to Skip (The Bridge). He has won awards for playwrighting and acting from both the New York Theater Festival and Planet Connections Theatre Festival.
http://www.larryphillipsnyc.com/

Tiffany May McRae is a Texas-bred Brooklynite.  She was thrilled to originate the role of Katie in The Weekend Will End at the 2017 NY Theatre Festival and is so excited to have the chance to revisit the role!  Recent work: Koalas Are Dicks (Theatre 80/Randomly Specific); FALLING (Connelly Theater/FringeNYC); G.I. Joe Jared (59E59th Theaters/Edinburgh Fringe Festival).  Training: NYU (BFA); William Esper Studio. You can keep tabs on her on @tmaymcrae or at www.tiffanymaymcrae.com 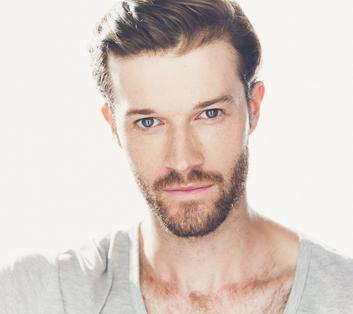 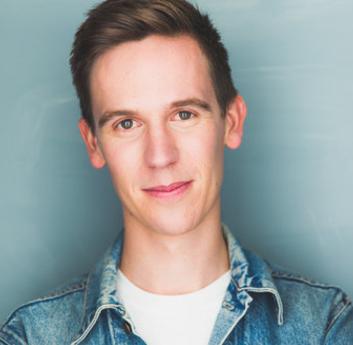 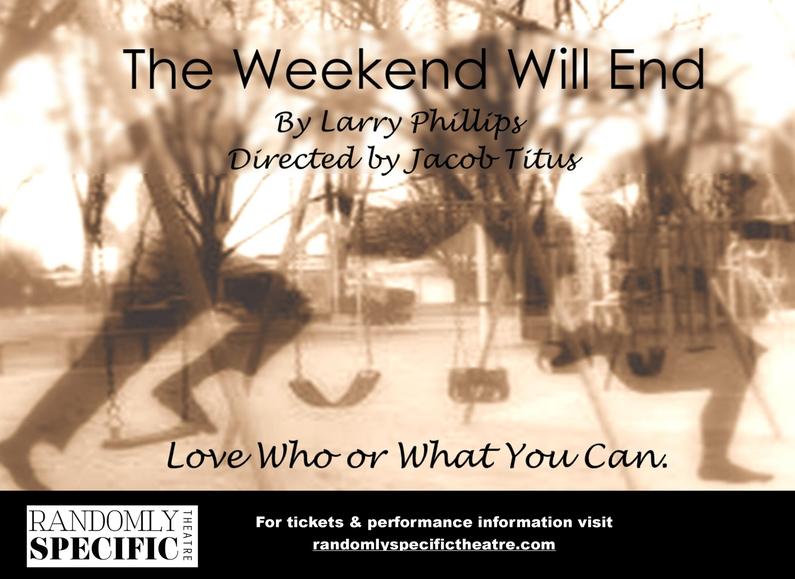 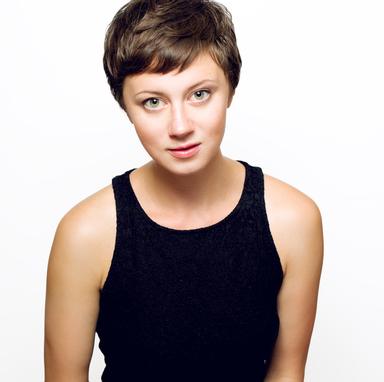