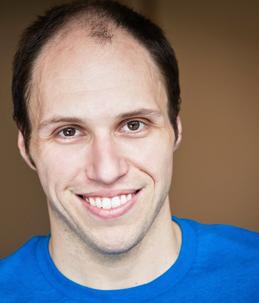 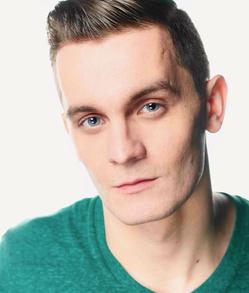 Life has beaten Christopher Abandonato down. He’s got a dead-end construction job, a wife who puts him in his place, and an out of work brother-in-law living in his basement. But he’s a dreamer, and he’s convinced buying abandoned storage units is his ticket to becoming rich. He just needs to find that something that will change his life forever.

Plan G is a DARK comedy about seeing an opportunity when it falls in front of you. 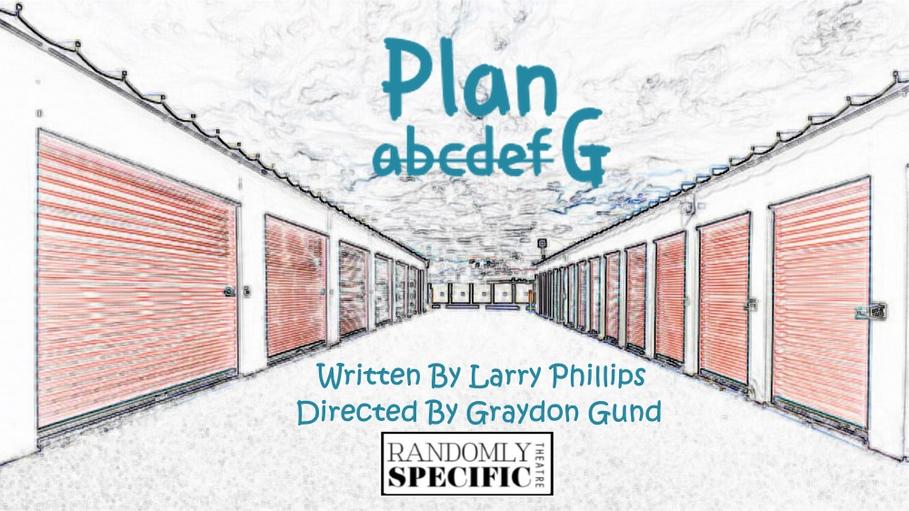 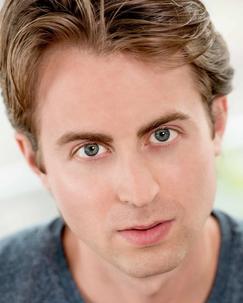 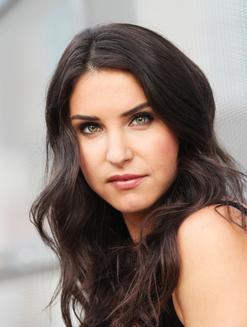 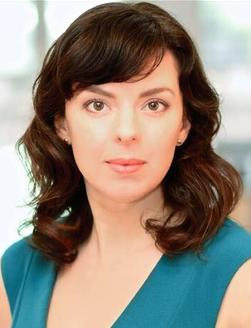 ​Larry Phillips (Christopher), Playwright
Larry has written and appeared in The Weekend Will End (Theatre 54/Hudson Guild), Koalas are Dicks (Theater 80/Theater 54), Arbuckle Syndrome (Theater 54/Hudson Guild),The Art of Acting: A Master Class with Fozzie Bear (LaTea), Secondary Pitch (The Bridge), The Other Harvey (Theatre 54), The Rise of Mediocrity (Hudson Guild), Must Win (14 St. Y), Last Chance for Mama (LaTea), Learning to Skip (The Bridge), Fistful of Cake, Pocketful of Miracles (Wild Project). He has received awards for both acting and playwrighting from the New York Theater Festival and Planet Connections Festivity. https://www.larryphillipsnyc.com/

​Tiffany May McRae (Regina)
Tiffany May McRae is a Texas-bred Brooklynite.  She is a repeat offender (and huge fan) of Mr. Phillips’ work and is thrilled to take on Regina in Plan G!  Recent work: The Weekend Will End (Theatre 54/Randomly Specific); Koalas Are Dicks (Theatre 80/Randomly Specific); FALLING (Connelly Theater/FringeNYC); G.I. Joe Jared (59E59th Theaters/Edinburgh Fringe Festival).  Training: NYU (BFA); William Esper Studio. You can keep tabs on her on @tmaymcrae or at www.tiffanymaymcrae.com

Forrest Weber (Nick)
Forrest hails from San Antonio, Texas where everything actually is bigger. Currently based in Brooklyn, Forrest is an actor, producer, filmmaker, and sports enthusiast.  Television credits include NBC’s American Odyssey, FOX’s Gotham, Cinemax’s The Knick, A&E’s Unforgettable, The ABC pilot Broad Squad, and NBC pilot of Hatfields & McCoys.  Film Credits include Spotlight (Best Picture Oscar 2015), as well as the indie films, Tater Tot & Patton, Pike County, and WW3.  Theatre credits include This Is Our Youth, Off-Broadway at 777 Theatre and the NBC Scene Showcase at New World Stages. Plan G will be Forrest’s second show by playwright Larry Phillips, appearing in Must Win last year. Forrest is the founder of Split Rock Films, a production company that just wrapped its first film and has two more in development.  Forrest recently produced and designed a country music EP for artist Lauren Jaimes (LaurenJaimesMusic.com). He attended Boston University’s School of Theatre, where he studied abroad and interned for the Sydney Theatre Co. in Australia. Forrest is represented by The Mine Talent Agency (talent@the-mine.com). His girlfriend Lauren and their dog, Delilah, are the best 2-for-1 deal he’s ever gotten.

Lauren LeBeouf (Shannon)
Lauren LeBeouf is thrilled to be a part of Plan G and the Randomly Specific Theatre team! She is originally from Northern California and has studied acting and voice at Atlantic Acting School and American Conservatory Theater. Lauren has starred in over 50 independent and student projects for schools including NYU, Columbia University, and Hofstra University. Her films have been selected at The Cannes Film Festival, Hollywood Independent Film Festival, Garden State Film Festival and others. TV: Mysteries at the Museum, Grave Secrets, Shattered, and I Am Homicide. Favorite role on stage is Brooke in a San Francisco production of Noises Off. Lauren holds a B.A. in Screenwriting from Loyola Marymount University. www.laurenlebeouf.com

Sarah Misch (Elizabeth)
Sarah is a Las Vegas native turned New York based performer. Recent theatre credits include Two Beans Productions' inaugural tour of The Cat in the Hat, Girls Night! the Musical (Entertainment Events, Inc.), That Which Remains (Improbable Stage) Full City+: a site-specific serial comedy, and The Curse of the Babywoman (NYC Fringe).  Sarah has also appeared in several indie films and new media projects, including the award-winning horror short "Corpse Pose" which she both produced and starred in. Sarah is a company member with Improbable Stage, a movement-based theatre company, and she serves as the Social Media Coordinator for Film Repertory Group, a collective of emerging indie film artists. She holds a B.S. in Educational Theatre with a minor in Dramatic Literature from New York University. Learn more about Sarah's work at sarahmisch.com.

Stephen Varnado, Stage Manager
Stephen is a graduate of Southeastern Louisiana University. Regional Theatre credits include Theatre Baton Rouge’s Fun Home, Cabaret, Baskerville & It’s Only a Play. Other favorite credits include SLU’s productions of The Tragedy of Julius Caesar & Zachary L. Boudreaux’s Parking Lot Babies. Thanks to Larry and Grady for allowing him to come aboard and to the cast for providing comedic relief night after night! 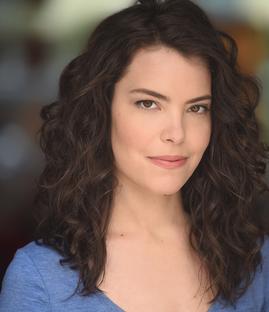